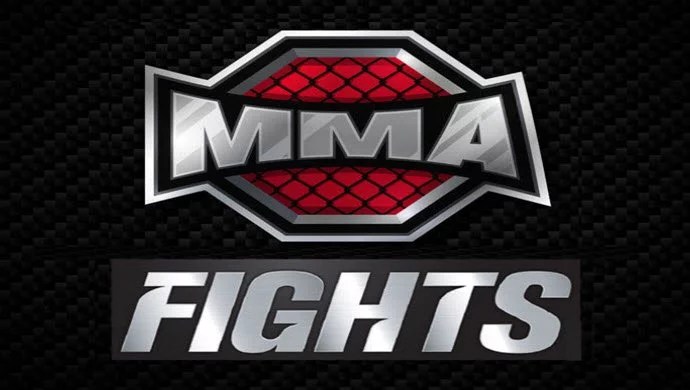 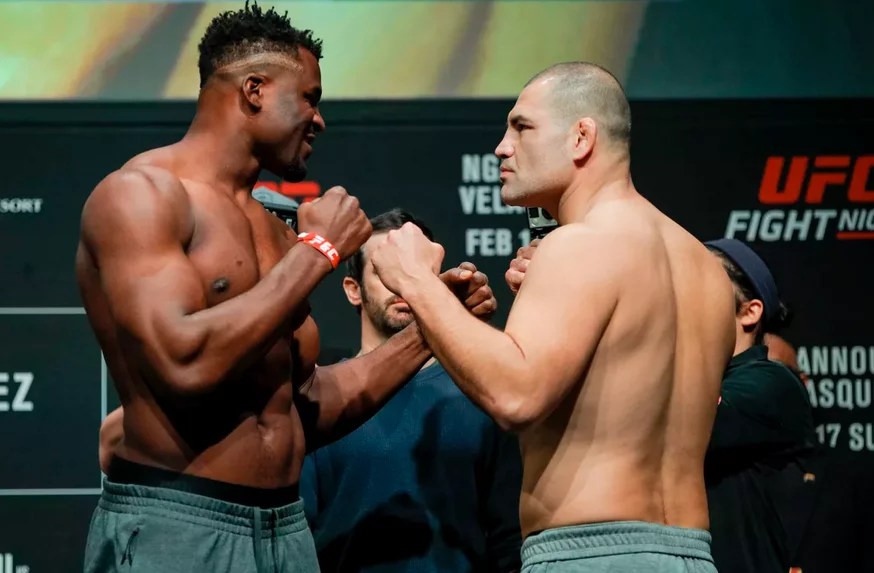 The UFC comes to ESPN on Sunday, Feb. 17, marking the first event to feature the main card on the flagship network of the UFC’s new media partner. Just like the promotion’s first event on Fox, this show will be headlined by heavyweight juggernaut Cain Velasquez.

Velasquez returns from an over two-year layoff as he seeks to climb back to the title that he held during the Fox debut. His opponent is former title challenger Francis Ngannou, a heavy-hitting knockout artist who has proven numerous times that he has next-level power in his hands, even among heavyweights. Velasquez is one of the most well-rounded fighters the heavyweight division has ever known, though, and he has twice held the championship belt. Ngannou looks to mount back-to-back wins since dropping two straight, first in his bid to win heavyweight gold against Stipe Miocic and the second a remarkably lackluster contest with Derrick Lewis.

The co-main event is a lightweight showdown between James Vick and Paul Felder. The bout was scheduled to take place twice before only to be canceled once when Vick opted to take on Justin Gaethje when Gaethje’s opponent pulled out and then postponed along with several other fights when UFC 233 was scrapped. Both Felder and Vick are looking to remain among the upper echelon of the crowded 155-pound division and rebound from losses. Felder fell to Mike Perry in a welterweight contest, and Vick suffered a first-round knockout to Gaethje, who is now set to headline the UFC’s event on March 30 in Philadelphia against Edson Barboza.

Also of note on this card is the UFC debut of Kron Gracie, the Brazilian Jiu-Jitsu phenom and nephew of UFC co-founder Rorion Gracie. Gracie, who makes his promotional debut at featherweight after going 4-0 under the Rizin Fighting Federation banner, takes on UFC veteran Alex “Bruce Leroy” Caceres in a main card showdown.

UFC on ESPN 1 takes place in Phoenix at the Talking Stick Resort Arena. The early prelims will stream live on ESPN+ at 5:30 p.m. ET. The broadcast switches to ESPN for the rest of the night at 7 p.m. ET for the remainder of the prelims. The main card kicks off at 9 p.m. ET.