UFC 61: Bitter Rivals was a mixed martial arts event held by the Ultimate Fighting Championship on Saturday, July 8, 2006. The occasion occurred at the Mandalay Bay Events Center, in Las Vegas, Nevada and was relayed live on pay-per-view in the United States. 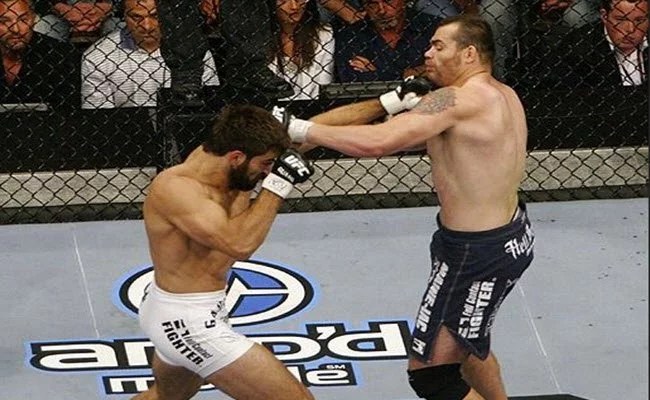 The main event was a Heavyweight Championship match between champion Tim Sylvia and previous champion Andrei Arlovski. This was the 3rd time these fighters had met, they had split the first two conferences. The co-main occasion was the extremely prepared for rematch of TUF 3 coaches Tito Ortiz and Ken Shamrock.

It was revealed during the event that Chuck Liddell would fight PRIDE star Wanderlei Silva in November if Liddell won his approaching match against Renato “Babalu” Sobral at UFC 62. Negotiations between the UFC and PRIDE failed nevertheless and the Liddell-Silva battle never ever occurred in November 2006. The two would eventually meet in December 2007 at UFC 79.

UFC 61 had actually 9 bouts set up. The event was headlined by a clash in between Tim Sylvia and Andrei Arlovski. In the co-main occasion, Joshua Burkman handled Josh Neer. The night kicked off with Drew Fickett taking on Kurt Pellegrino, followed by Gilbert Aldana vs. Cheick Kongo.