Headlining the card was the long-awaited match in between Chuck Liddell and Tito Ortiz.
The title “It’s On!” refers to Chuck Liddell and Tito Ortiz’s long-running settlements leading up to the battle. Fans had actually been waiting for the defend more than a year, and while both fighters had their own stories as to why it took so long, the fight lastly occurred in 2004. Ortiz declares that as good friends and former training partners, he and Liddell had made a pact never to eliminate. Liddell claims there was no such pact, that he would fight anybody anytime, and accused Ortiz of ducking the battle. 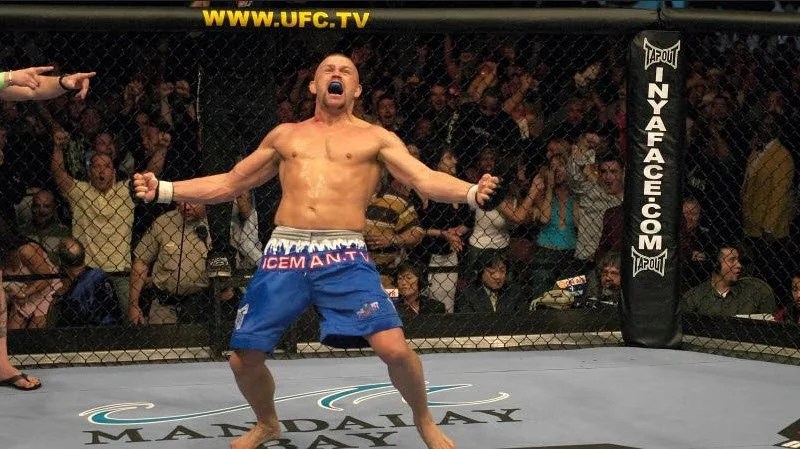 A match-up between Tim Sylvia and Andrei Arlovski for the then-vacant UFC Heavyweight Championship was scheduled for the event, however Sylvia was pulled as he was concerning the ring because he refused to combat the match barefoot (he wished to wear high leading metal shoes during the match and UFC stated if he wore them for the match he would be pulled, so him pertaining to the ring wearing high top metal shoes confirmed that he defied them and hence he was pulled last 2nd). Arlovski was re-booked on brief notification in a non-title fight against Wesley Correira, who was pulled from an arranged main card battle with Mike Kyle to replace Sylvia. Wes Sims stepped in on a day’s notice to deal with Mike Kyle at this event as well. The Sylvia – Arlovski match-up was finally re-booked for the Interim Heavyweight Championship at UFC 51 in February 2005.