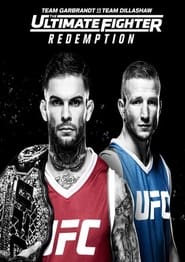 The series was officially announced by the UFC on January 15, 2017 during the UFC Fight Night: Rodríguez vs. Penn broadcast. Current UFC Bantamweight Champion Cody Garbrandt will be coaching opposite former champion T.J. Dillashaw. Both of them are former training partners. As the twenty-fifth season of the American entries of the series, the producers have opted to bring back previous participants from the previous seasons.