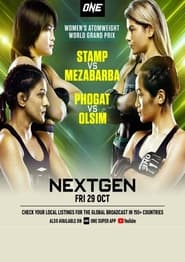 ONE Championship: NextGen was a Combat sport event held by ONE Championship on October 29, 2021, at the Singapore Indoor Stadium in Singapore. In the main event, Roman Kryklia is expected to defend the ONE Light Heavyweight Kickboxing World Championship against Murat Aygun. After Aygün withdrew due to injury, he was replaced by Iraj Azizpour and the main event was changed to a title fight for the inaugural ONE Heavyweight Kickboxing World Championship. After Kryklia withdrew from the fight due to a medical issue, Azizpour will now face Anderson Silva in a non-title fight. The event will feature the semi-final round of the Women’s Atomweight Grand Prix, with Ritu Phogat facing Itsuki Hirata in semi-final while Seo Hee Ham was scheduled to take on Stamp Fairtex in the other. However, Ham had to pull out of the bout due to injury and was replaced by alternate bout winner Julie Mezabarba. 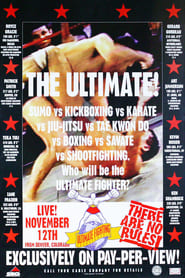 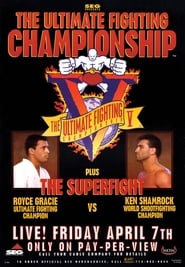