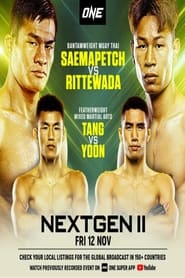 See the next generation of ONE Championship superstars take center stage this November!Nov. 12, 2021
Your rating: 0
8 1 vote
One Championship

See the next generation of ONE Championship superstars take center stage this November! Headlining the stacked card is #1 bantamweight Muay Thai contender Saemapetch Fairtex, who defends his top spot and a potential World Title shot against one of Thailand’s hottest Muay Thai stars today, Rittewada. The winner could be the next challenger to take on legendary ONE Bantamweight Muay Thai World Champion Nong-O, so don’t miss this epic clash. Also putting on a show are featherweight finishers Tang Kai and Yoon Chang Min, who collide in an explosive battle that could shake up the entire division. Don’t miss this chance to see them in action alongside other up-and-coming martial artists. Mark your calendars, check your local listings, and download the ONE Super App now! 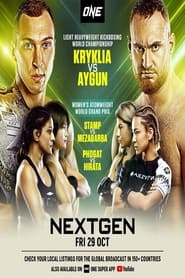