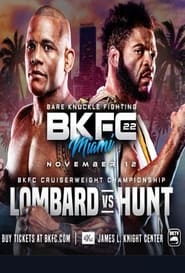 The event was headlined by a title match between Hector Lombard and Lorenzo Hunt for the BKFC Cruiserweight Championship. 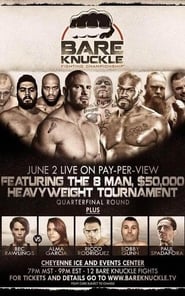 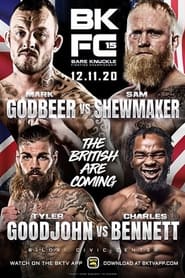